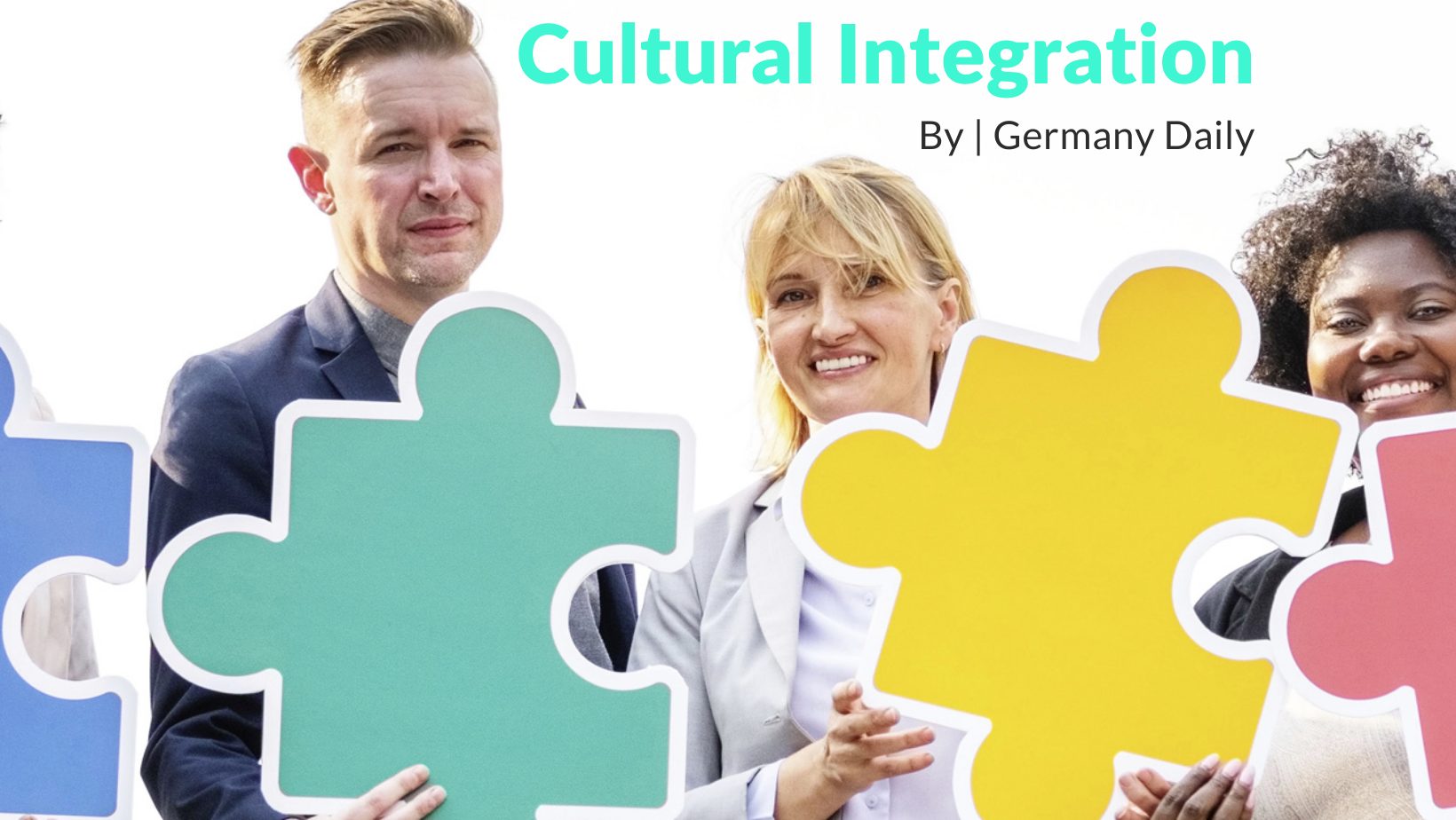 Cultural Integration is undoubtedly an interesting topic to talk about. When a person moves to a place that has a different culture, does he lose his own?

We are going to answer that question and more in this article about cultural integration. Without wasting any time, let’s get started. Before we move on, we should first get to know what cultural integration means.

To know what cultural integration means, we must first know what culture is. Culture is a word that is derived from a French term that means to tend to the Earth. Culture can include things such as creed, social habits, language, music, arts, and religion.

Cultural Integration can be defined as a form of cultural exchange. It happens when one person or group adapts to the practices and beliefs of another group without sacrificing their own. When several cultures integrate into one another, we call it a multicultural society.

Cultural integration can take place in various situations like workplaces, marriages, and communities. Often times the dominant culture will consume the minor culture

Usually, people tend to respect and adhere to the culture in which they were raised in. This is why when someone moves to a place with a different culture, they tend to introduce the characteristics of their own culture for their comfort.

Another example is if a person named Paul (his American name) emigrate to America from China. He is more worried about his children than himself. Even though they speak Mandarin at home, they speak English outside. This helped them integrate and fit into American society. Just like they were introduced to American things, they also introduced Chinese culture in the form of Chinese food or traditions to their friends.

Typically, when people think of cultural integration, they think of it in the sense of globalisation. What this means is that the world is more miniature in terms of ideologies. This is mainly attributed to ease of communication or transport.

What is Cultural Integration Multiple cultures combining into one

After getting to know its definition and a few examples, finally, let’s take a look at what cultural integration truly is.

If we continue with the example of Paul, we can see that he is experiencing cultural integration. He adapted to the essence of the American culture while maintaining his own. While this might mostly happen as a survival tool, it can also happen if someone decides to move to another country.

Another facet of this can be that Paul introduced his friends to Chinese music, arts, food, and movies.

However, not everything is black and white. Let’s take a look at some of the advantages and disadvantages of cultural integration.

The biggest advantage of this is that it promoted humanistic values and improves productivity alongside profitability. It also creates a lot of talent and exchanges ideas that are innovative.

Also – in today’s world, it creates benefits of diversity. More and more people start to get familiar with other cultures and begin to accept them. This makes people less aggressive to one another and more accepting of each other.

As with all things, social integration has its negatives as well. One major downside of this is that issues can arise in the workplace. Some employees may feel discriminated against. Employees can have frequent arguments with one another due to differences in teachings or beliefs.
It also creates a social tension between people of different cultures.

Since every culture has its own beliefs and things that they consider holy – often referred to as Culture-Bound Syndrome, there will always be problems when two opposing cultures collide. For example, a Hindu believes a cow to be a holy animal, whereas Muslims ceremoniously sacrifice goats or cows to celebrate Eid. This can cause a lot of issues between the two cultures.

Adapting To a New Culture

While it is easy to understand and accept social integration on paper, it can be a lot more complicated than that in real life. It can be challenging to implement it, especially in the workplace. However, there seem to be more advantages of integrating various cultures than negatives. Especially in today’s world, people are becoming more accepting and are ready to adapt to different cultures. Since it is easy to look up and find out about other cultures – whether it be movies or music, people are more aware of how other cultures work. With that being said, we hope this article helped you understand what cultural integration is and how it works. If you have any further questions or would like to share an example, kindly leave a comment below.