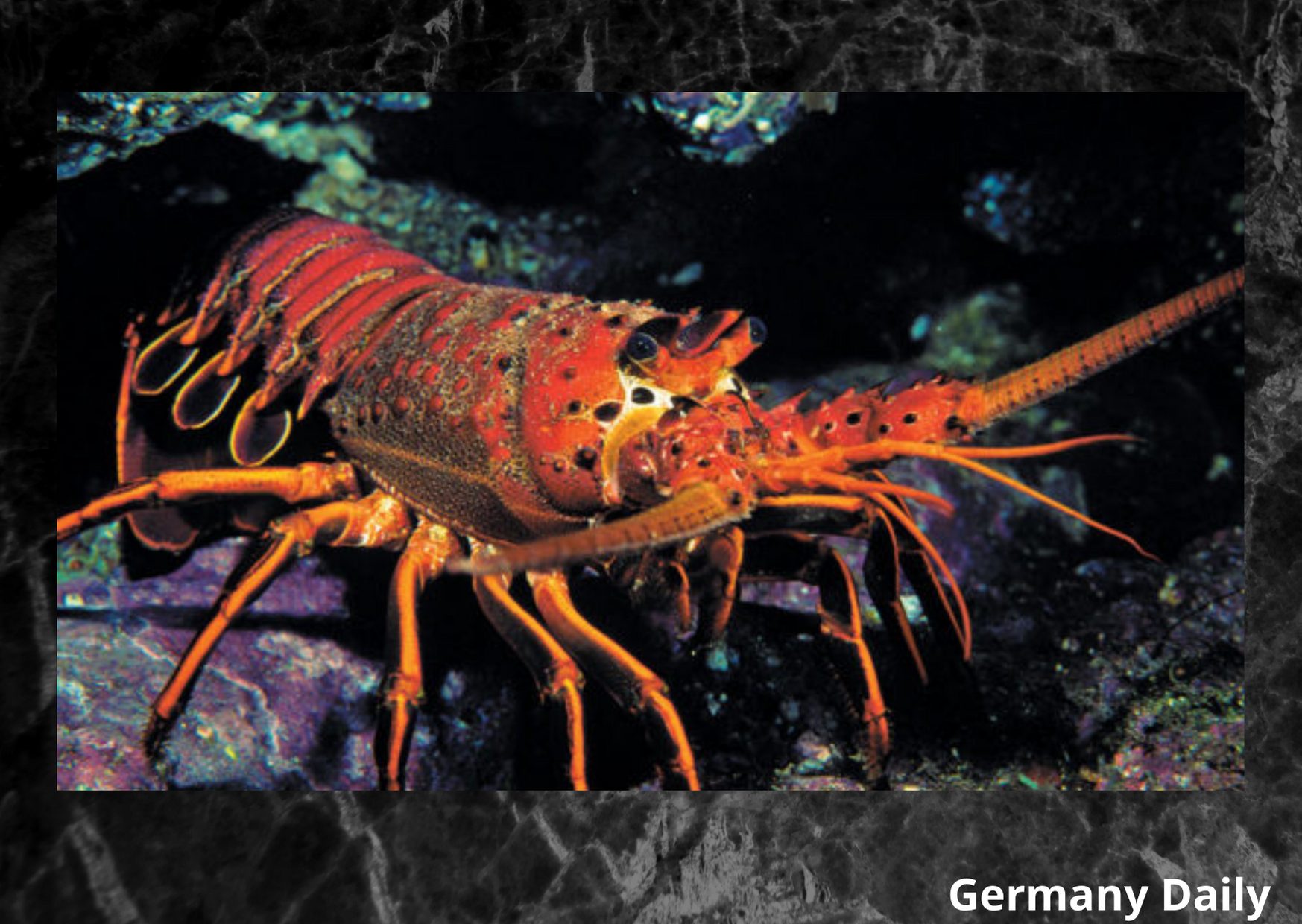 Human beings are not the only species that communicate and interact with their kind. Species of other animals do, too. Like humans, animals need to communicate with others from same species for various tasks. Humans communicate by speaking to each other. But other animals’ way of interacting with each other is a lot more different from humans. Here we will discuss how do lobsters communicate with their kind. But before coming on to their unique mode of communication, let’s talk about some of their strange and unique characteristics, including other related information you need to know.

Lobsters belong to Kingdom Animalia, Phylum Arthropods. They are fascinating animals having unique characteristics. They are classified as a decapod crustacean, which means that they are ten-legged water bugs. They have four walking legs on either side and two big claws.

They live in the North Atlantic Ocean and flourish in cold water. But can be found in all of the world’s oceans as well as even in freshwater. Like the social behavior of Ants, they live pretty intertidally, in-depth for about one to fifty meters but can be found up to seven hundred meters. So in this intertidally range, they like having tiny holes and Rocky habitats that they can hide away in. They have poor eyesight but great sense of smell and taste.

Besides this, they have some other strange, unique features that can only be found in them, and these feature make them different from other animal species.

They can regrow their limbs

Lobsters tend to be fairly solitary animals, how ever when they do interact with other lobsters they can be really aggressive and sometimes in these fights they lose their limbs. Fortunately for the lobsters they are able to regrow these limbs when they grow larger.

Female lobsters get naked to mate They smell using their feet

Unlike humans which just have one means to smell, lobsters have several. The main way they smell is using their antennules. This is the smaller set of antenna located beneath the larger set. The antennules are covered with small, bristle hair-like structures called setae. The setae are chemical receptors and therefore can detect and chemicals in front of the lobster as the antennules wave through the water.

These setae are also located in the tufts of hair along the lobsters walking legs. This means as the lobster walks across the ocean floor, any chemical it walks on top of it can smell. Thus, the lobster is able to smell using it’s feet.

How Do Lobsters Communicate

Their way of communication is unique out of all the other strange characteristics mentioned above. Before going on to the part of how do lobsters communicate, you need to know their really important feature before, which is directly connected to their manner of interacting and communicating with each other.

Lobsters pee out of their heads

It is the most strange character of lobsters. They have two paired glands in their head that are sometimes called the urinary glands, green glands and antenna glands. These glands act as the bladder of the lobsters where the urine is stored. These glands then lead to two pores that are located around the base of antenna and thus is where the lobsters pee out of.

Lobsters not only pee out of their heads but they also use this pee to communicate with each other. This is because of the pheromones that are present in their urine.

Pheromones is just any chemical that is used for communication. Because the pee is released at the base of the antennae, it is also right above where the gills are near the lobster’s mouth. These gills create current that push the pee out and away from the lobster towards any other animals or other lobsters that this lobster may be trying to communicate with.

These pheromones can carry the variety of information that the lobster may want to convey to other lobsters such as it’s dominance, what sex it is and whether or not it is ready to undergo its molting stage. Lobsters uses scents to communicate what and where they are and these scents are present in urine called pheromones described above. They project long lumes of urine 1-2 meters(3ft 3inches -6ft 7inches) in front of them, or so when they detect a rival or a potential mate in the area. So lobsters pee on each other’s faces while communicating. They do not have local chords which other animals use to make sounds for communication. That’s why they don’t make any gesture as a way of communicating.

Instead of making noises to communicate, lobsters squirt pee at each other. This can be done very easily due to the fact that they pee from their head not from rear part of the body. They have paired bladed located just under their brain located on either side of their head. The ‘rosette glands’ produce pheromones, which are just chemicals that function like hormones outside of their body and can be smelled by other lobsters.

Pheromones are the injected into the stream of urine. The urine containing pheromones is ultimately released through small urine release nozzles just at the base of the lobster’s antenna. Fan-like appendages in the head of lobster help then in the direct stream of urine towards the other lobster that is standing opposite of them.

The urine that was squirted contains the chemical message, which can communicate several things. It includes simple attraction, recognition, and aggression. So, how do lobsters communicate? The answer of this question is now clearly explained. Lobsters communicate by peeing at each other’s faces. The chemical substance released after that helps them to understand the message each is trying to convey. Communication is a key of life. And species of every animal communicates differently. Lobsters lack vocal cords, unlike other animals with vocal cords to make sounds for communication and don’t make any gestures. What they do is pee on each other’s faces, and that’s enough for them to communicate.

Houston Vs Austin – All Things Compared