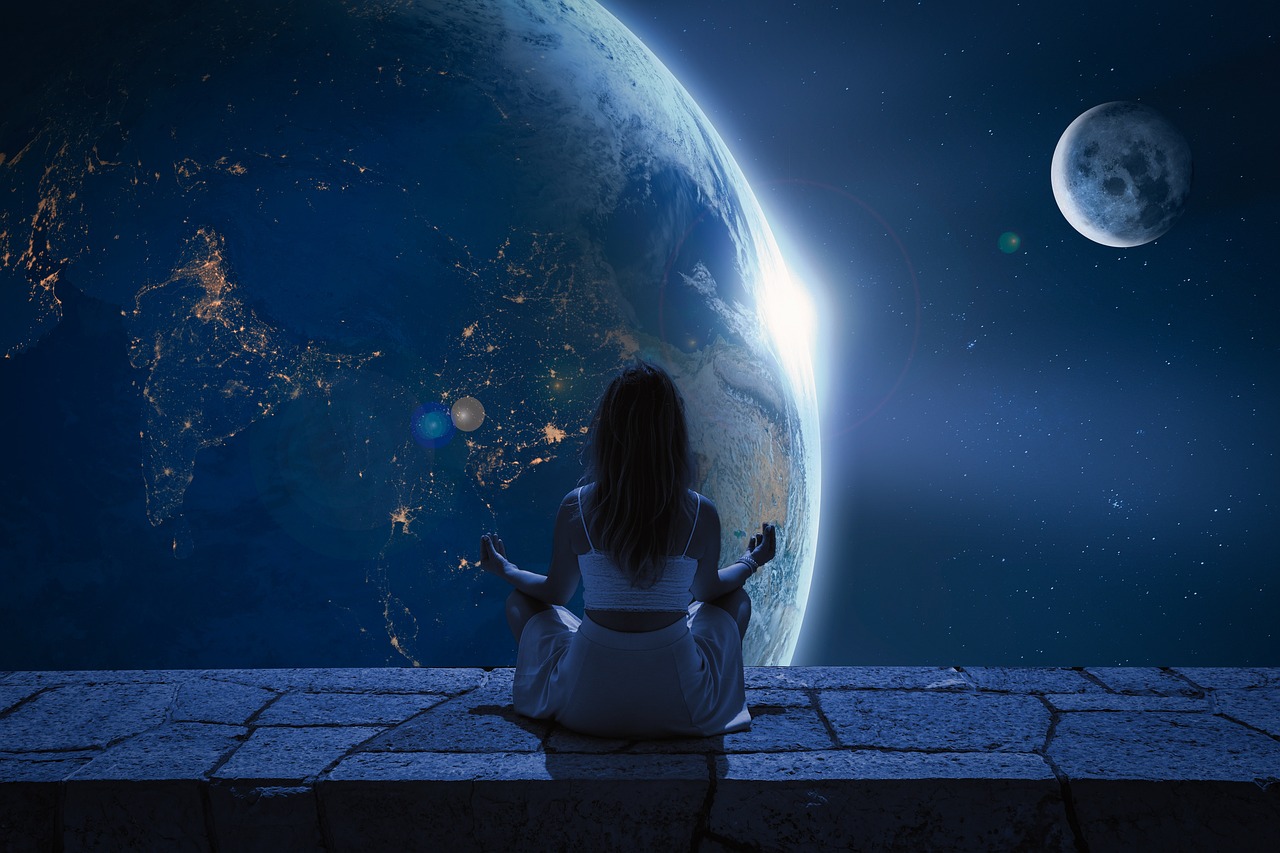 Planet Fitness is an iconic fitness organisation that has fitness products distributed all over the world. As a fitness company, it is run by fitness experts who deeply understand what happens in gyms. Planet fitness aims to motivate average gym goers who want to maintain good health, not build muscles or become athletes. Gym rats, bodybuilders, and intimidating gym weight lifters are shying off average gym goers, which led to the birth of Lunk Alarm.

A Lunk Alarm is simply a device that bursts into sounds and sirens when a person makes funny sounds or behaves abnormally during workouts. Most bodybuilders like to sing, groan or make funny noises when lifting heavy weights. Such behaviours intimidate people who have come to the gym to burn some calories, not to build muscles. Planet fitness designed the alarm so people can have a perfect time in the gym without intimidation.

When the bad-mannered gym enthusiast makes such sounds, the alarm starts ringing, making the person feel ashamed. At Planet fitness, everyone is supposed to give the other a conducive, non-judgmental ground for proper physical exercise. Lunk alarm at Planet fitness remains the best to ensure people are not categorised as average or class-A- A gym members.

Utilisation of the Alarm in the Planet Fitness Centers

What is the Lunk Alarm? When you enter planet fitness, you will see the alarm installed where free weights are located. Employees are the only people who are supposed to switch it on, so gym members cannot use it. Most gym employees are kind enough to request the Lunk to stop making distracting sounds, but if they don’t stop, they ring off the alarm.

People thought the Planet Fitness Lunk alarm went off automatically, but it is not true; it has to be switched on by the gym manager or employee. When a Lunk makes noise, dangles the weights, or intimidates someone, the employee warns the Lunk that the alarm will be triggered. If the Lunk continues, the manager is notified and turns the alarm on, leading to the onset of sirens and lights.

The Lunk could even be sent away. It might cause a scene at the gym, but that is the only way to ensure other gym members have peace and don’t feel intimidated. Some of these Lunks are every bully and could start harassing the minor members of the gym, so the Lunk alarm is the best to stop such characters.

Actions That Are Considered Linking

“I like the Planet Fitness Lunk Alarm, which has brought peace in the gym for everyone.”

What actions could lead to the switching on of the Fitness Planet alarm?

As a gym goer, what actions could lead to the switching on of the Fitness Planet alarm? You will not have the alarm on if you don’t intimidate people or make others feel like lesser human gym enthusiasts. Here are some actions you must avoid when in the gym to prevent the manager from turning on the Planet Flunk Alarm. The general rule here is that don’t be extreme; go to the gym, work out, exercise, and leave other people out of your business. Imagine if everyone in the gym were grunting like Lunks do; what would the gym be? It wouldn’t be so pleasing to go there. Such behaviours could indicate some bullying to others, so make sure you don’t look down on people who aren’t involved in your workouts. The alarm at fitness planet is an excellent thing to have, especially for managers who want a fair workout environment for everyone.

The Rationale Behind the Creation of the Planet Fitness Lunk Alarm

Everyone wants to be physically perfect, ensuring they have a pleasing appearance and be free from excess fats. For that reason, every person who comes to the gym has a goal and would do anything to ensure their body goals are achieved—ensuring that everyone is given a chance to work out safely and peacefully is what the Lunk alarm wants. However, some people are not going to the gym for the accomplishment of personal body goals, and they go to the gym because they want to show off. Here are some questions to help you see how being a Lunk is intolerable.

Would You Accommodate Someone Grunting in the Gym

Be sincere to yourself. Would you tolerate a link? Many people have these distracting traits because they know they are the most superior when it comes to the achievement of body goals. Such people are the first to complain when someone tries to outdo them. The sincerest thing is that links are intolerable, and even those who do these intimidating acts cannot withstand another Lunk.

Are Your Actions Disrupting the Peace in the Gym?

A full-grown human would be aware of the effects of their actions in a particular place. If you see people around you looking at you with angry faces or some who don’t want to talk to you, know that whatever you are doing is not absorbable, and no one wants to be part of it. Examine every action you do in the gym and try as much as possible to behave within morally acceptable limits. Even though human traits are diverse, let your traits bring a supporting effect to the people around you instead of intimidating them. If you know you are that superior, no need to show off; mentor people to achieve the same body goals.

Is There a Possibility to Bring Crisis in the Gym?

You don’t have to wait until things go the wrong way and the manager switches on the Lunk alarm for you to start reforming. Examine your actions and rectify them early enough to prevent the gym manager from switching on the alarm. Most managers will even give you a warning at first to ensure you change; if you don’t, they ring the Lunk alarm and send you away. As managers, they have the right to do that because they want peace for everyone.

How Can You Avoid Triggering It?

Planet fitness Lunk is not a bother to those who don’t have to disrupt traits in the gym. Some people cannot just hit the gym without being inflammatory and may have tried so much not to trigger the alarm but all in vain. Here are some ways to prevent the alarm from being switched on.

These are some things to do to ensure the manager doesn’t turn on the lunk alarm at planet fitness. Usually, the manager will warn you about your behaviour and then allow you to reform and become a better person. If you continue being a Lunk, the manager or gym staff will switch on the alarm and send you away because they can’t have everyone in the gym disturbed by one person.

What People Say About the Fitness Planet Lunk Alarm

People have different opinions regarding the Planet Lunk alarm. The original aim was to give each other a chance to work out peacefully without the disturbance of bullies and self-proclaimed bodybuilders. After numerous surveys, it has been discovered that not all people support the Lunk alarm, and some can’t wait to see it removed from gym centres. Here are some of the opinions collected from different people. A fitness plant alarm is a well-designed alarm that is meant to make people behave well when in the gym. The aim is to give exceptional and average gym members a chance to have a wonderful experience in the gym without feeling intimidated or any inferiority complex. Managers and gym staff are the ones to ring the alarm, but first, they must warn the link to give them a chance to change before they send them away. Please take it as an individual responsibility to ensure you provide a peaceful environment to any member of the gym.