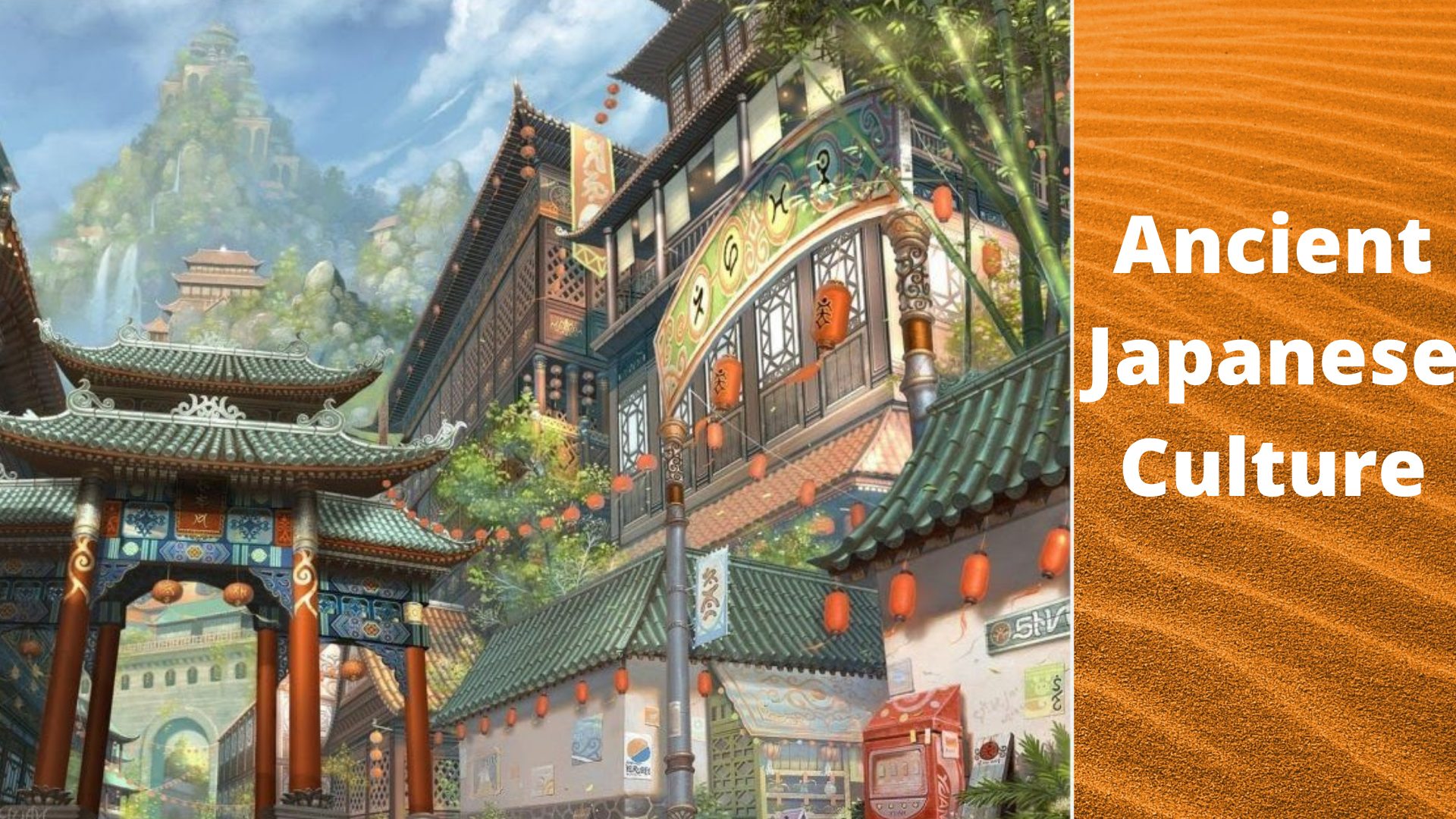 Culture is one of the most significant aspects of society. Culture is the combination of norms, shared values, and beliefs of people. In addition, there is a detailed definition of culture in sociology. Almost everyone has heard of ancient Japanese culture. It is the perfect mixture of ancient and new cultures. When you visit Japan, you will see Japanese people wearing their typical sandals. They will be using their smartphones. Moreover, they will be drinking coffee from famous coffee cafes. Isn’t it the blend of ancient and modern culture? Yes, it is. Japanese people are still following their ancient rituals and traditions. In this article, we tell you some amazing facts about Japanese culture. The Beauty of Ancient Japanese Culture

The Roots of Ancient Japanese Culture

The habitation history of Japan is 200,000 B.C old. At that time, the Japanese island was connected with an Asian island. The archaeological research proves that human beings migrated here about 35,000 B.C. At that time, the Japanese people used to do hunting and stone toolmaking. Archeologists have found stone fossils from the island of Japan. Moreover, the Neolithic or Mesolithic culture was found in Japan about 10,000 B.C. Then there was a Jomon period in Japan, as per the archeologists’ reports. Furthermore, the next period was the Yayoi period. Its ruins were found in Tokyo. This period was about 300 B.C.

The ancient Japanese culture is greatly influenced by Chinese culture. Moreover, it is related to true nationalism and conservatism. Japan faced huge destruction in World War 2. No one could think about the developments in Japan after World War 2. But Japanese worked hard to make their mark in the whole world. Now, they have become one of the most developed nations. They have done wonders in terms of technology and modernization. So it is evident that Japanese culture is full of hard work, adaptation, struggle, and technological advancements. Following are the amazing facts of ancient Japanese culture:

Japanese people were hospitable in the ancient age. Even now, they are polite and hospitable as well. The traditional mat flooring, socialization, and public bathrooms are the main features. People know this traditional inn as Ryokans. When the visitors visit Japan in this era, they want to experience the same hospitality and famous Ryokans. The visitors can find them in some towns such as Hakone.

Furthermore, traditional Japanese tea is famous amongst all the visitors. In the ancient ages, there were some traditional tea ceremonies in Japan. In those ancient tea houses, the customers used to wait for some time to get their tea.

In the ancient age, people used to wear many dresses in Japan. They believed that if you wear many clothes, you are a rich person. The Japanese used to prefer full dresses. They did not want to show their skin. Even the lords in Japan used to wear full dresses. Moreover, the Japanese did not prefer tattoos in the past. Those people who had tattoos on their bodies were not allowed to enter some places. So it means that the Japanese people did not like to have tattoos in the past. The Japanese used to eat fresh and high-quality food in the past. Rice was one of the most favorite dishes of every Japanese. Even now, rice is the most favorite side dish in Japanese cuisine. The traditional dishes of Japan were simple and elegant. The Japanese used to eat fresh food. It was seasoned with pepper and salt. In addition, Sushi is one of the most popular dishes in Japan. People used to spend a long time learning how to cook the perfect Sushi. In addition, Fugu is one of the most amazing ingredients. No one can easily make it. Rather it requires a decade to become maser in making Fugu. But now, Japanese cuisine has become luxurious and modern.

Entertainment in the Ancient Japanese Culture

Moreover, Geishas are famous in Japan. They are veteran entertainers having the experience of many years. It requires a long time to become a complete Geiko. But now, Japanese entertainment revolves around games and animation. In old age, the Japanese used to arrange sports competitions. They believed that some Japanese sports have a strong affiliation with their religion. Hence, they declared that the winners of their national sport, Sumo, would be the fortunate people for the entire year. Further, some sports were specified for the lords and Samurais, such as Archery. Some sacred ceremonies were held in Archery for the lords in Japan. But now, various Western sports have merged into the Japanese sports culture. Its examples are baseball, football, and wrestling.

The Japanese people got inspiration for the writing style from China. In that ancient age, the Hiragana alphabet became popular. Collection of a thousand leaves was the first poem series of Japan. There was a total of 4500 poems in this series. The popular poet Man’yoshu wrote this poem. The writers used to write on spiritual, myth, Japanese history, and religious topics. Initially, the collection of a thousand leaves was the start of verse forms in Japan. Afterward, the writers introduced Haikus during the Edo period.

Ancient Japanese architecture has many common things with the Chinese culture. There were ancient castles and temples in Japan in the old age. The Osaka castles are famous in Japan. The Japanese people dedicated those temples to their lords and Shoguns. But now, Japan has taken the inspiration of modern architecture from Europe. The Reason Behind the Great Japanese Cultural Success

Japan has opened its borders for all the countries. The whole world has witnessed revolutionary changes in Japan. Moreover, its revolution has now become a lesson. Also, it provides inspiration for the rest of the world. Japanese people have proved that hard work always pays off. In addition, you can achieve everything with your hard work, passion, and effort. But the rich Japanese culture is still present. So if you visit Japan, you can see its historical buildings, arts and crafts, and temples. You can experience its architecture, cuisines, and rituals. Undoubtedly, Japan is the perfect mixture of ancient and modern culture.

Do You Want to Experience the Amazing Japanese Culture?

If you want to visit Japan, you should not waste more time. You should experience its amazing ancient practices. It does not matter that you do not know the Japanese language. Furthermore, in this modern age, there are many tourist guide services available for your help. In short, you can customize your full tour of Japan. Japan has a rich culture in sports, fashion, entertainment, and architecture. Moreover, Japanese people are popular in their arts and crafts, literature, hospitality, and cuisine. Therefore,  Japanese culture is a fabulous mixture of modern and old cultures. Moreover, the revolution of Japan after World War 2 is commendable. Japan has now adopted some features of Western culture as well. But Japan is still adopting the features of its ancient culture. In short, the rich ancient Japanese culture makes Japan, the best choice of visit for all the visitors.

What is the Difference Between Nationality And Race?

How To Even Out a Farmer’s Tan: The Proven Ways

How to Even Out Tan lines in the Sun?