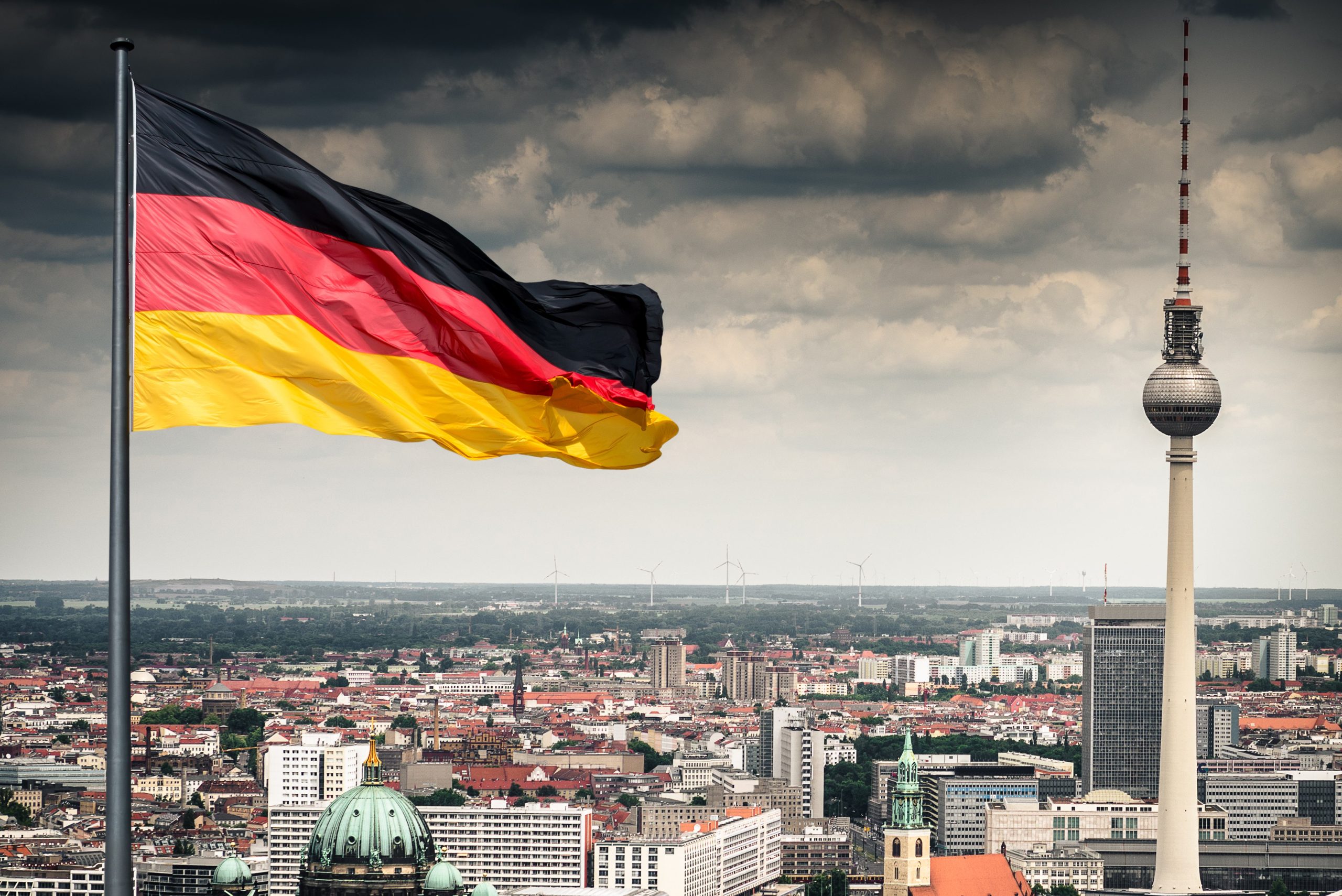 Germany is the European country that shares the highest number of borders with other countries. It has a 2,307 miles long border. Austria, Denmark, Switzerland, France, Luxembourg, the Netherlands, the Czech Republic, Poland, and Belgium are the countries with which Germany shares its land borders. If you want to know more than how many countries have land borders with Germany, which country does Germany share its longest land border etc., then keep reading. Because this article is going to answer all your questions regarding countries that share a land border with Germany.

Let’s dig into it!

Here is a list that shows all the details about the countries sharing borders with Germany. The border is different for every country. Some share it with land, and some have the Baltic Sea that connects both countries.

Germany and Austria share a border from the south side. Austria shares the longest land border with Germany. One might wonder how the border between these two countries was established. The answer is that the Austrian Empire and the kingdom of Bavaria made a pact back in the 19th century to form a border between the two countries. But later, in 1938, they both merged and became a single state which resulted in the dissolvement of the border. After 3 decades, in 1972, a treaty was signed between Germany and Austria, and they formed the border again, which is intact to date. Being Germany’s longest land border sharing country, Austria has a long border of 506 miles with Germany. At one point on the easternmost side, Germany and Austria also meet the Czech Republic.

While on the westernmost part, they form a mutual border with Switzerland. Different states of Germany and Austria are found along the border, including four states belonging to Austria, while only one is situated on Germany’s side. Constance lake, the rivers of Inn, and the Danube are also found running along the borders of the two countries.

The Czech Republic shares its border with Germany from its southern side. The border between them is centuries old. The long border of 437 miles shared by the Czech Republic and Germany makes it the second longest land border with Germany. Many rivers, such as Biela, Floha, Ohre, and the Elbe, etc., run across the border between the two countries.

There are no limitations or control for the people of both countries on the border. They can cross it without any hassle of checking. The reason is the Schengen agreement which both countries signed back in 1985, along with some other countries, to lift all the control and check on the borders. This agreement was made for the ease of the people so that they could travel freely. None of the two countries has yet defied the agreement.

Germany shares its land border with Denmark from the north. They share a relatively small border of 86 miles. The history of this border traces back to the 9th century, when it was first recognized. After almost 11 decades, during the 1920s, the border between these countries was formed again. The Schleswig plebiscites were the reason that these countries re-established the border through the mutually shared land of the Schleswig dukedom. The southern and relatively smaller part of the Schleswig duchy belongs to Germany, while the larger northern area of the duchy lies in the territory of Denmark. This common land serves as the border for both the countries, and as it is one land, people used to move across the countries freely without any checking.

There are no controlling powers or authorities over the border by the duchy of Schleswig. But, after the European Migrant Crisis, which occurred in 2016, Denmark has taken some serious majors to control the movements across the border. The reason to do so was for illegal migrations that could take place through the borders of Germany. For a short period of time, one could not just simply enter the lands of Denmark without any checking. Germany had taken no such steps and still allowed open movements across the border.

There lies the enchanting territory of Switzerland in the southern region of Germany. The length of the border between Switzerland and Germany is 216 miles. The Lake Constance flows across the border while the river of High Rhine moves by its side.

There used to be free and open movements across both countries through their borders after the 1938 Schengen agreement. But, as previously mentioned, the European Migrant Crisis (2016) changed things for some time. But this time, Germany was the one to take some precautionary steps to stop and avoid illegal migrations. Later the control was lifted again, and the normal movements across the borders without any checking started taking place again.

Poland is located in the east of Germany, sharing a long border of 290 miles with Germany. The near-border areas of both countries are densely populated. The border which these countries share touches the border of the Czech Republic and the Baltic Sea. It is like a common connecting point between land and water.

The border between the two countries formed many centuries ago but underwent a lot of changes. The Oder and Neisse rivers used to serve as the border between both the territories. But as the rivers changed with the passage of time, these rivers went through the same. So, the border was never still and intact; it used to shift all the time. But this all ended in the 17th century when Poland became a part of Prussia. But later, in 1871, Germany took hold of Prussia, and it also became a part of the German Empire. In 1918 Poland became an independent country again and reformed its borders with Germany. The cross-country movements became easy. The Schleswig plebiscites helped in the distinction of the boundary. There again came some problems regarding the border because Germany invaded Poland during the war. But it was re-established when Germany got defeated in the Second World War. Both the countries signed the Border Treaty in the 1990s. This agreement helped them in reconstructing the border, which they both are complying with to this date.

Both the countries have been fighting for the Alsace-Lorraine region for ages. Both want to take control over it. Originally this region belonged to the Kingdom of France, but Germany invaded and took control over it in 1871 when the war between France and Prussia occurred. In 1918, the land was handed back to France, which Germany tried to take back again when the Second World War was going on. Eventually, it failed to get any control over the region as it lost the war.

Isn’t it fascinating how many land borders does Germany have? It gets even more interesting because apart from the land borders, Germany also shares borders with other countries through the sea. There are two countries with which Germany has water or maritime borders. You may think, which countries? It’s Sweden and The United Kingdom. Germany and Sweden share water borders through the Baltic Sea. That leaves the United Kingdom, for which the North Sea serves as the maritime border connecting it with Germany.

Now, we are done reading all that information about the countries which share their borders with Germany. So, let’s do a quick review by answering some questions!

How many countries have a land border with Germany? NINE (9)

How many countries have a border with Germany through the waters? TWO (2)

Which country does Germany share its longest land border? AUSTRIA

What is the country’s name with which Germany shares its second longest border? THE CZECH REPUBLIC

How many countries have land borders with Germany of more than 400 miles? TWO (2)

How many countries have a land border with Germany of less than 100 miles? ONE (1)