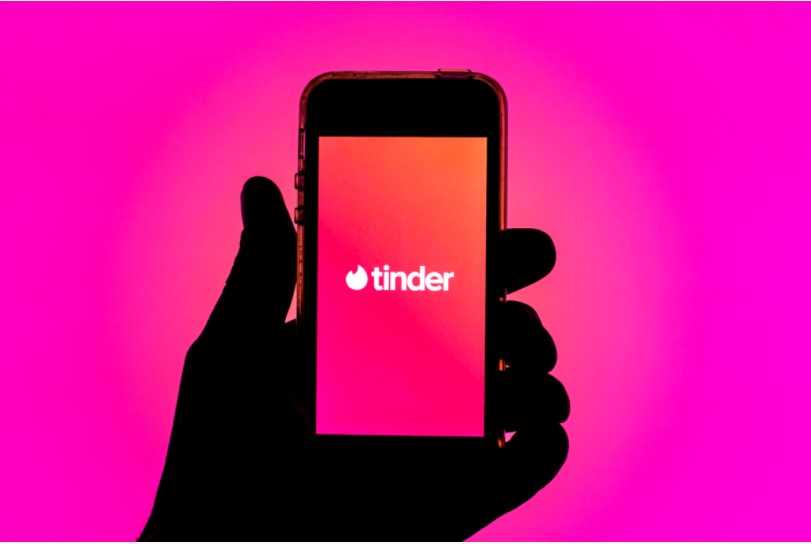 Netflix has released a crime documentary film for viewers across the world. Read the complete article to know who the Tinder Swindler is and what he does, along with some unknown facts.

Netflix surely owns different genres, including crime and thriller, with its outstanding artworks. Now this online streaming service has come up with the latest documentary film that has attracted a wide range of viewers all over the world. The documentary is called ‘The Tinder Swindler,’ and it very realistically tells the story of an Israeli con man who scammed many women by claiming to be the son of a diamond billionaire.

In this article, we explore different unknown facts related to this Netflix documentary and find how the con man Simon Leviev managed to con women. We will also answer some questions asked about him, like what is he doing now or did the police arrest him. It has been found that the scammer ran a series of cons and left many women in debt. He used to target women on online dating apps. Let us find out more about the story and facts of ‘The Tinder Swindler,’ Simon Leviev.

What Is The Real Name of ‘The Tinder Swindler’?

The Tinder Swindler used to meet women on online dating apps, and after creating a long-distance relationship and gaining their trust, he used to fraud them by lending a lot of money. Then, before the woman realized what had happened, he would jump to the next victim. The story of ‘The Tinder Swindler’ is both fascinating and terrifying at the same time.

The series is already trending on the online streaming platform of Netflix and has garnered the attention of many despite only being released just a few weeks ago. Let us find out who is the man behind the name ‘The Tinder Swindler’ and what is his real name. The Israeli con man used to describe himself by the name Simon Leviev. However, his real name is Shimon Yehuda Hayut. He used to introduce himself as the son of Lev Leviev.

About The Documentary ‘The Tinder Swindler’

“The Tinder Swindler” is the latest documentary film on the streaming platform of Netflix. This documentary is directed by Felicity Morris and produced by RAW, AGC Studios, and Gaspin Media. This documentary has successfully managed to reveal the truth of a popular con artist, Simon Leviev or Simon Hayut. This intriguing story has now become a topic that everyone seems to be talking about. The story of ‘The Tinder Swindler’ tells about Simon Leviev, who faked his identity and pretended to be a Diamond multimillionaire. He used this trick to deceive many women and manipulated them to lend him a large amount of money which he never intended to give back to them.

Facts About The Tinder Swindler

Here are some interesting facts about both the real-life and the documentary ‘The Tinder Swindler.’

How did Simon Leviev con women?

You can see in the documentary that many victims have shared that Simon Leviev used to claim to be the son of Lev Leviev, a diamond billionaire. Lev Leviev is, in fact, a real person who has reportedly nine kids. The Israeli con man used to find his target women on online dating apps like Tinder and attracted them by showing them luxury things like rides on private planes and stays at lavish hotels. After a while, he used to fake some kind of crisis with him and ask them for thousands of dollars to help him out. By the time a victim realizes what had happened, he would move on to his next target. This way, he was able to con several women.

Simon Stayed in Jail Only For Five Months

For the theft, fraud, and forgery, the con man Simon Leviev was arrested in Athens, Greece. He was arrested after one of his victims provided the intel to the Police. According to a newspaper in Israel, it is said that Simon was imprisoned after he pleaded guilty to fraud charges. However, because of his good behavior, Simon got released after just five months of his 15-month sentence. He was released as part of a program that was aimed to reduce the prison population during the spread of fear of coronavirus among inmates.

Where is Simon Leviev now?

After his release from jail, the con man Simon Leviev started living his luxury life and, in fact, even started posting photos on Instagram where he is seen doing rich people things. You can find him smoking a cigar on a yacht or hanging out in private jets and expensive cars on Instagram. However, it is said that since the news of ‘The Tinder Swindler’ documentary film came out, Simon has not posted anything. Once he interviewed with Israel’s News 13 where he claimed that he was wronged for things that he never did. In that interview, he said that he always loved the good life. When he was asked whether he had any sort of connection with the Diamond billionaire Leviev family, he said that he was unaware if there was copyright to this family name.

Simon Leviev was banned From Tinder

Lev Leviev Also Filed a Complaint Against the Con Man

The documentary ‘The Tinder Swindler’ successfully manages to tell the long-term disasters victims have to face because of someone else’s actions. In this documentary, three of Simon’s victims shared their stories, and it was also revealed that they are still struggling to pay off their debts. One of these women is Cecilie Fjellhøy, who was in-depth of £200,000 after meeting Simon Leviev. She also shared how she faced the constant fear of debt collectors chasing after her. However, one of the banks from which she took the loan eventually wrote off her debt which gave her a little relief.

All Three Women Started a Fundraiser on GoFundMe

Ayleen Charlotte is the Woman Who Swindled the Swindler

Ayleen Charlotte, one of Simon’s girlfriends, had successfully managed to swindle the con man Simon Leviev. In fact, she was even praised by many around the world. Once Ayleen Charlotte posted a picture of herself wearing Simon’s sunglasses on Instagram.

Simon Started Fraudulent Activities at the Age of 20

It is believed that the Israeli con man, Simon Leviev, started forging people and showing his fraudulent behavior at the age of 20. Once, he stole checks from a family where he used to work as a babysitter and a family where he worked as a handyman. Many people say that he used that money to take flying lessons and even bought himself a Porsche.

This was everything you needed to know about the man known as Tinder Swindler. The documentary is surely worth watching as it manages to tell the story from victims’ perspectives and what they had to face. The documentary is available on Netflix, and at the time of writing this article, it is already trending in the top 10 of Netflix’s works. ‘The Tinder Swindler’ introduces us to the painful truth of online dating apps and modern love. The victims shown in the documentary had also urged other females to stand up and tell their stories. This eye-opening documentary was released on 2nd February 2022 on Netflix.