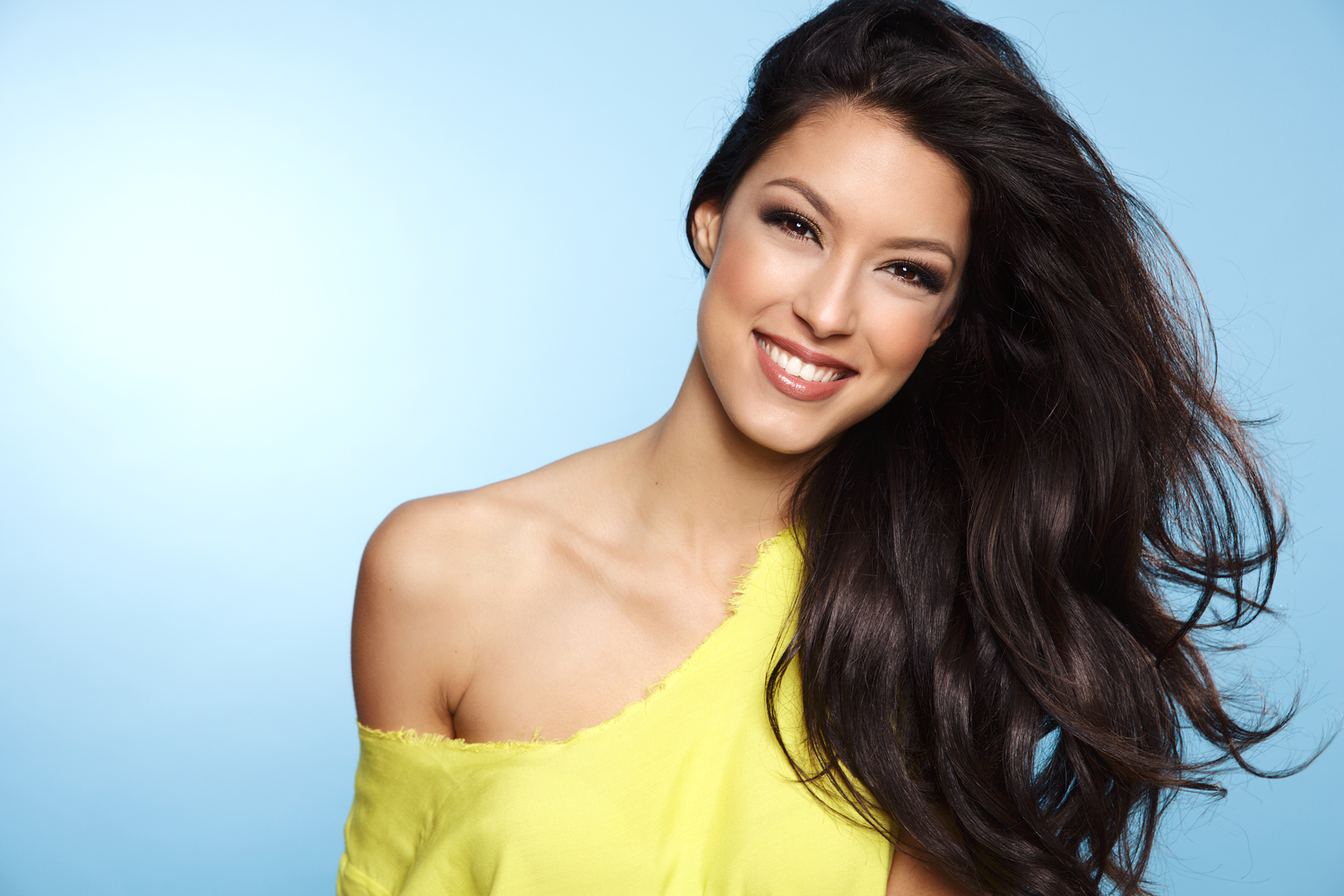 Rebecca Zarah Mir is a television actress and a German model who works in the fashion market. Previously she received the award of being the “Sexiest Women in the World” that was given to her by FHM on the basis of the reader’s poll.

Who is Rebecca Mir?

Rebecca Mir was born in 1991 on the 23rd of December. She started her career as a TV presenter, and from there, she moved toward being a model. Rebecca Mir Germany next top model got the second position in the Castingshow of “Germany’s Next Topmodel” sixth season. Based on the journey that Rebecca has, it was not easy for her to get to this position; she faced a lot of challenges before getting on the platform where she is now.

You will find a lot of interesting facts and information about Rebecca in this article.

From the time Rebecca got the second position in the castingshow, her followers have increased rapidly, and now she is gaining an international audience along with followers. To get to know about her in detail; here is Rebecca Mir bio:

Who Rebecca Mir is dating?

Rebecca Mir got married to Massimo Sinato in 2015. The couple shares multiple pictures and stories. As for Massimo Sinato, he was previously married to a girl who was present in his dance studio. After that, he started dating Rebecca who was his partner in the movie “Let’s Dance”. Massimo had his first marriage in 2011, and Rebecca declared that she and Massimo had been dating from 2012 and then later got married in 2015 after four years.

There were some rumors that she is single and is not dating anyone, but her social media presence contradicts the rumor. The couple also has a son who is a toddler, and recently, Rebecca has shared family pictures with her husband and her son. The couple seems to be very happy, and the pictures entirely contradict the idea of her being divorced and single.

Rebecca Mir Germany next top model, got her schooling from the St. Michael High School in Monschau. Her other educational details are hidden from the media and are not known. She enters the fashion industry and gained a lot of attention after struggling for years and after facing rejection a number of times.

Rebecca first applied for Germany’s Next Topmodel in the year 2009 in the fifth season. She failed to get any kind of recognition or success in this season. Instead of losing faith, she got admission to a modeling course that was for six months.

After completing her entire course, she again applied for the sixth season in 2010. In this season, Rebecca, along with 49 other models, were selected. Her work during the show grew as she worked with the Dirndil manufacturer Kruger. This season ended in 2011 when Rebecca got the second position.

After this win, she got the chance to work with very popular brands. Here is a list of all the events that she covered that resulted in her career growth.

Rebecca worked with a number of brands and gained recognition in the fashion field right after her win as Germany’s next top model. For two to three years, she was focused on modeling, and after that, she shifted towards the acting side, where she did a couple of movies and hosted a number of TV shows. Here is a list of all the movies and shows that she has remained a part of:

People are very curious about the physical features of Rebecca Mir. She is 5 ft 11 inches tall which makes her the topmost pick for the brands when they need a model to walk for them in any fashion walk. Even after giving birth to a child, she maintained her figure, and soon after the pregnancy, her body returned to the old figure.

She is referred to as a person who is very passionate about her fitness, figure, and health. Her weight was 46 kg before her pregnancy, and now there is not much of a difference in her body. Her natural hair color is black. She often keeps dying to different colors. As for her eyes, they are naturally brown. She got famous after her winning and on the basis of that, received the work from a number of high brands and people. But so far, she has not received any award or is not nominated for one. She only got the virtual award and recognition when FHM declared her to be the sexiest woman in the world, as per the poll they did on their social media.

The net worth of Rebecca Mir will be $12 million. Her main and primary source of income is through modeling, working on public appearances, media endorsements, acting and hosting, and all the kinds of TV appearances that she works upon. At this time, she is one of the richest model who is also listed on being one of the most popular models.

Rebecca Mir Instagram and Tiktok are the only sites where she remains active all the time in comparison to other sites. Look at the following details related to her social media presence:

She has her own website that she uses for collaborations and to connect with the fashion industry on a larger scale.

How Rebecca Mir gained so much attention

Rebecca Mir got the recognition in the fashion industry after she got the second position in the sixth season of Germany’s next top model. She got rejected when she first tried on a similar program, and then instead of giving up on her dream, she worked hard to apply again the next year.

Her growth and success increased right after she got the second position in Germany’s next top model. After her win, she got a lot of offers in modeling and then worked on a number of fashion weeks. Her net worth is $12 million, and it will surely increase in the upcoming years as she is getting more and more projects and television shows to work on.